The Marriage of Figaro

On Wednesday, 12th February 2020,  the pupils of  Metlika Primary School went to watch the musical  The Marriage of Figaro. We started our way at 3 pm from the school`s bus stop. We came to Ljubljana a bit early so we went on a short walk through the capital.  The musical started at 5 pm and it lasted for two hours and a half with a break.

English Student Theatre of II. Maribor Gymnasium has prepared a new musical The Marriage of Figaro, based on one of the most popular comedies of the world literature by the author de Beaumarchais. The musical incorporated a creative combination of classical music with the bestsellers of the eighties, rock’n’roll, modern pop, Spanish flamenco and others.

The situation took place at the court of lord Almaviva in the period of the French revolution, in the south of Spain, in sunny Andalusia. At the start, we got to know the main character, Figaro, which was stolen by the gypsies. He spent his life by being a barber on streets until the lord Almaviva offered him a job. Figaro helped him win back the heart of his wife Rosine, whereas Figaro got married with his darling Suzana. 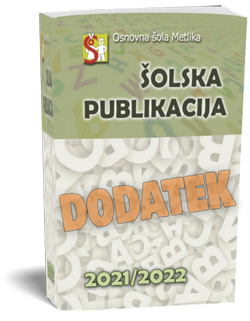 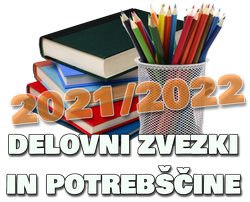 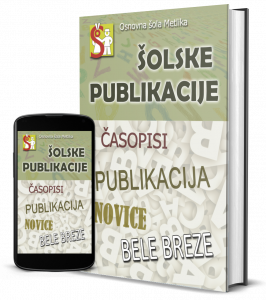 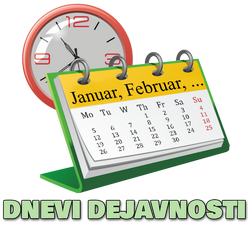 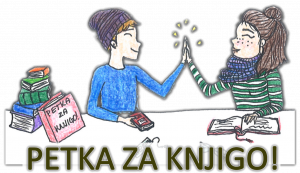 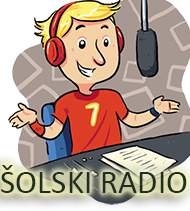 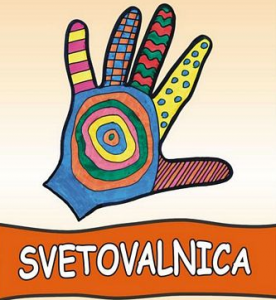